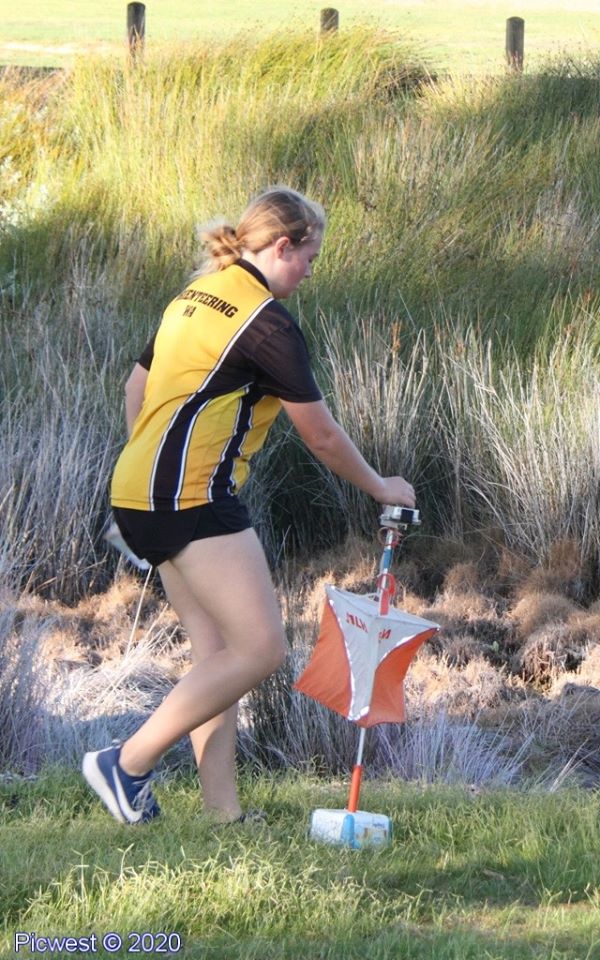 The weekend's trip down to Rockingham saw sun, sand, a number of lakes and a very strong south-westerly wind that tried to blow everything away at the start.  Competitors had slightly longer courses to get out to the interesting parts of the map and included long legs between controls to create route choice headaches in addition to a number of "traps" to lure the unwary into isolated controls.

Thanks to everyone for coming and hopefully it was an enjoyable and challenging event.

Extra thanks to Rachel West for the novice briefing and Luan and Andries Swart, Rob and Lois West, Carol and Ken Brownlie, Jan and Ian Fletcher, Sue and Jack Dowling and Graeme Harris for control collecting.  Thanks also to Ricky Thackray for the new map and the courses in what may be his last WA setting venture in the Metro Series before retiring to Victoria.

Results are in Eventor.
Splits for this event can be found here.