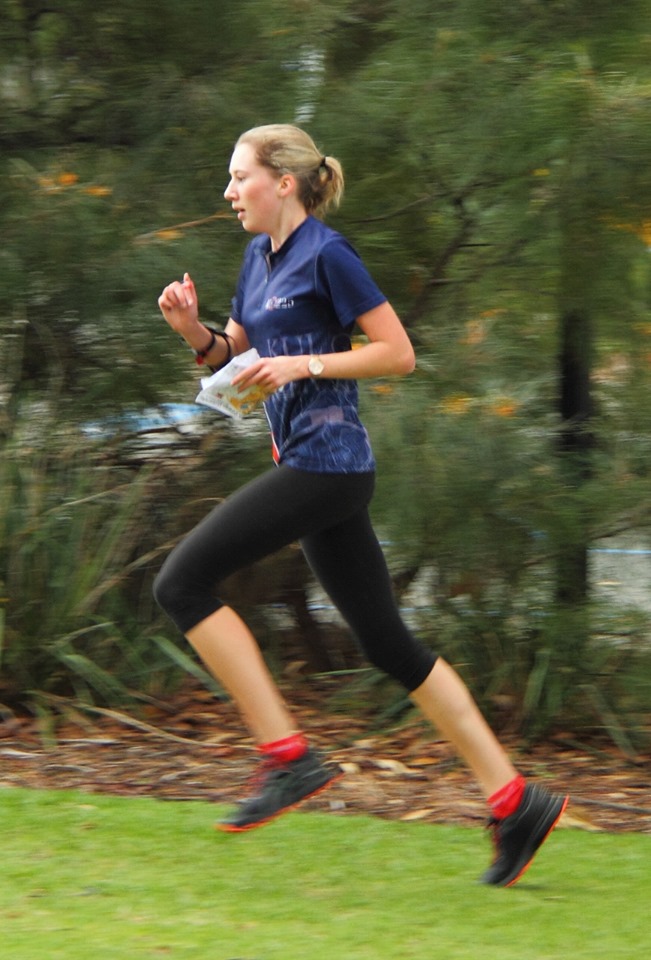 The ECU Mt Lawley State League Navdash event was held on Saturday afternoon in some wintry conditions. Courses were offered by first time setter, Ellie Sansom and they provided plenty to think about. There were lots of legs with route choice and plenty of twists and turns requiring competitors to work hard to keep up with the navigation. Thanks for all your work on the event Ellie. Ellie was assisted by controller Rachel West.

Michal Hubacek had a clear lead in the Hard Long followed by Hadrien Devillepoix 1min 20 back but the next 4 places were separated by only 11 seconds! So exciting! Lucy Jarrett had a great run to take first female on the Hard Long. Hard medium male and female winners were Nick Dale and Jennifer Porter. Hard short winners Dan Greig and Amy Dufty and Easy course winners Eckart Bosman and Isabel Lester's family group.

Check out the current standings for Orienteer of the Year!

Photos from the event are on the OWA Facebook page