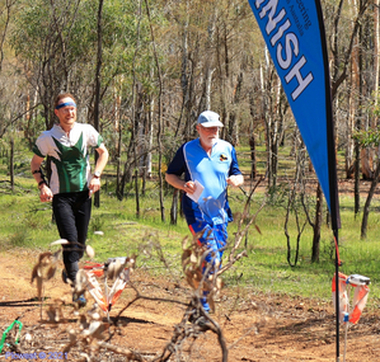 It was a Wundaful spring day with even the lakes on the Pony Road access track having shrunk to passable levels.  Fewer full members than expected attended but numbers were made up by more than twenty Casuals, one of whom was lucky enough to have her mobile phone retrieved by Ian Clayton from half way round her course.

There was some confusion when control description slips for a couple of courses did not always match the versions on the maps but courses were well planned to allow use of the network of tracks as well as more usual terrain features for the bolder (pun intended).
Plenty of beautiful wildflowers were photographed around the assembly area.

Results are in Eventor. Look out for photos on the OWA Facebook page.