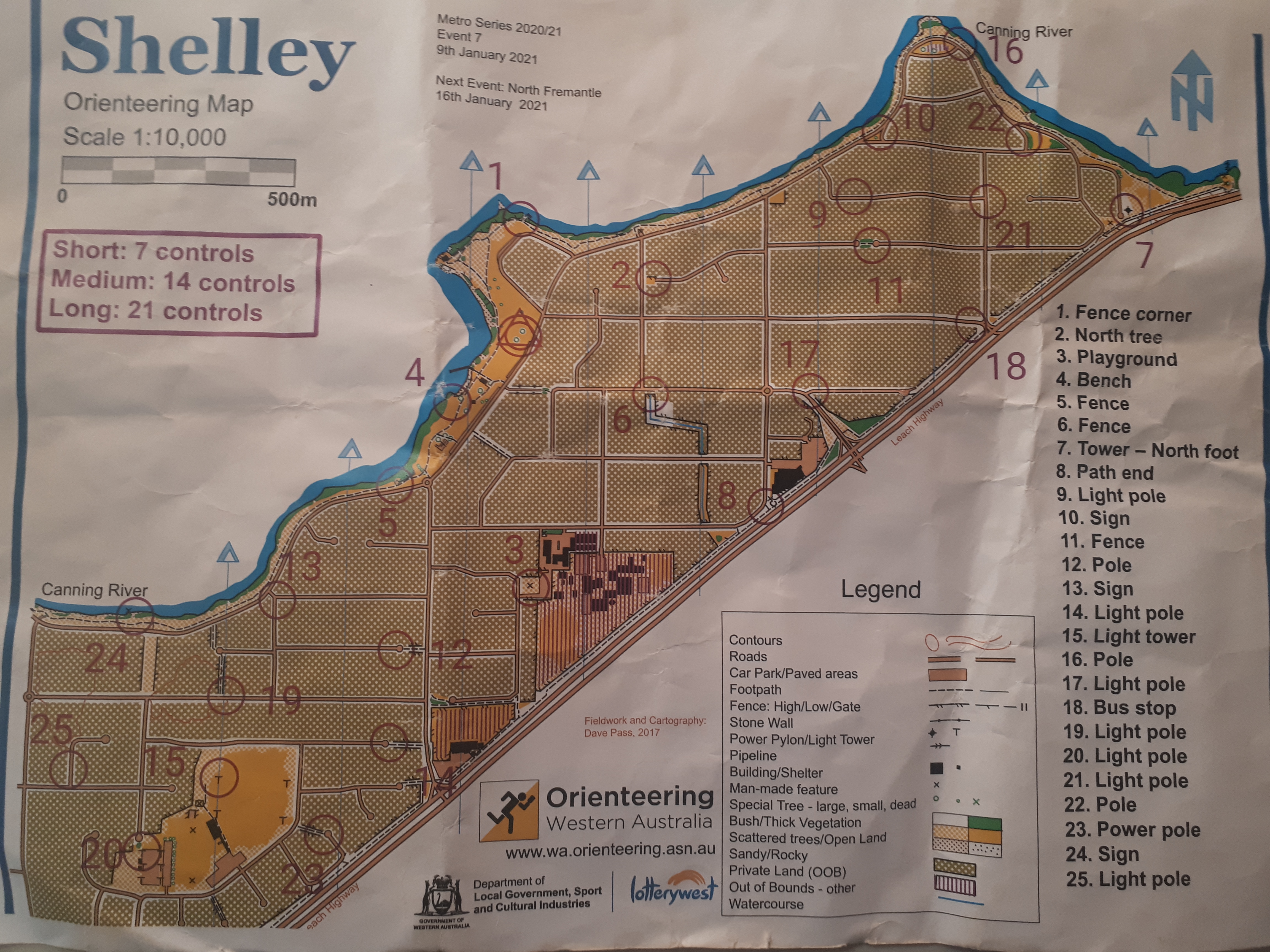 After a scorching week the weather cooled down somewhat to allow the Shelley event to go ahead with 72 competitors / groups participating.  The course was set by junior Kate Braid with good feedback from the short course competitors who noted that all first four finishes took different routes for their 7 controls. Duncan Sullivan was first finisher on the short course with Ken Brownlie second who was closely followed by his grandson Archie Brownlie in 3rd. First female finisher on the short course was Rosalie McCauley followed by Janet Fletcher and Amy Dufty.