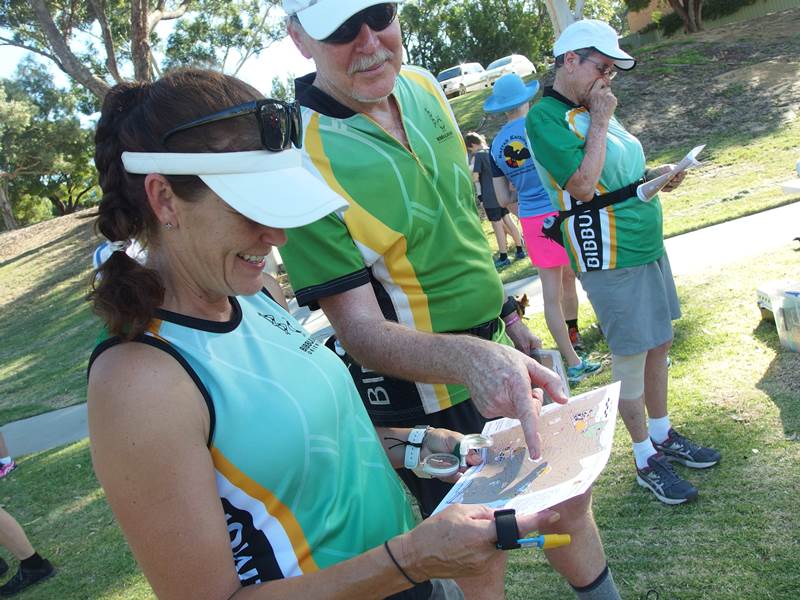 Head to Gilbert Fraser Reserve, Johannah St, North Fremantle on Sunday morning, 12th March, for a classic "between river and sea” scatter event. You’ll discover parts of North Fremantle you have never seen before, including Harvey Beach, Cypress Hill, Buckland Hill and its old world war two gun emplacements. There is plenty of river frontage to explore and cliff-top vistas to soak up.

This is your last chance to gain points for the Metro Series category placings and the Metro Series prize-giving presentation will be at 10am or just after at this event. Series place getters will receive an OWA Championship glass.

After North Fremantle you’ll have one more chance to enjoy Metro Series orienteering with a score event wrapping up the Metro Series calendar on Sunday morning 19th March at Mt Claremont.