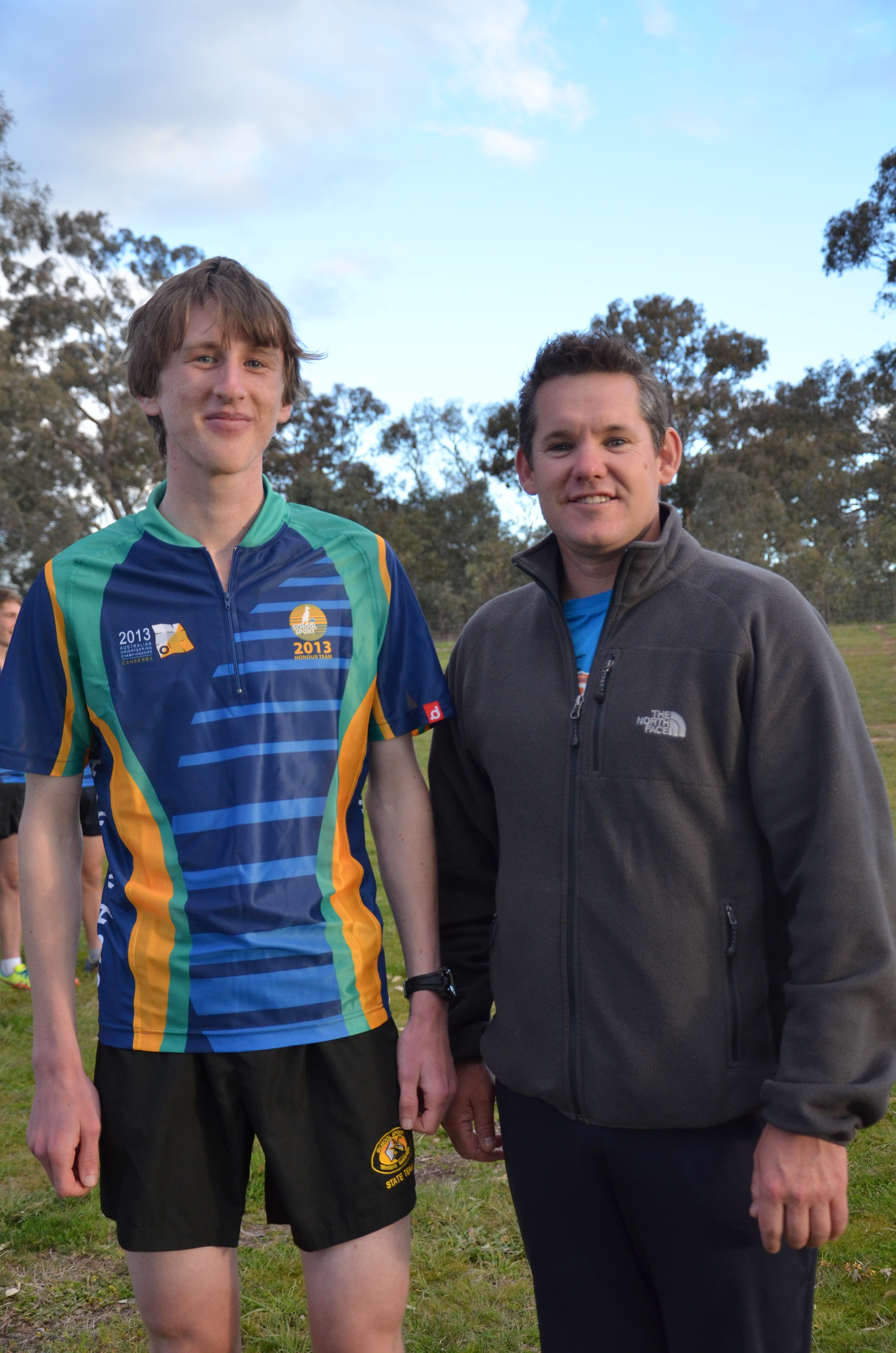 The last two weekends the National Championship carnival has been hosted by ACT Orienteering Association.

The WA Team performed well over the week’s competitions and with consistent performances Cameron Duncan, in Senior Boys, was selected as a member of the Australian 2013 Honour Team. Well Done Cameron.

With around 30 competitors from WA the week has seen some of the best ever state performance away from home soil.
At both the Sprint and Long Distance champs WA scored a stunning double header in the 17-20 junior elites with Oscar McNulty (LOST) and Marketa Novotna (LOST) taking the national champion titles in M20E and W20E.

At the mid-week School Championships, and Individual and Relay event several first time team members performing admirably in their first national events. Cameron Duncan, in Senior Boys was well place in both events and was selected in the Australian 2013 Honour Team.

The Middle Distance and Relay competition was held on the same area for both days, a complex granite hillside, which while physically and technically demanding, was somewhat familiar to WA orienteers used to granite areas.

The Relays saw several teams finished on the podium, the Men’s W21AS took 2nd place while the M65 team of Kjell Winther, Tony Simpkins and Ian Fletcher blitzed the field.

Results for the Championship Carnival week will be published in Eventor, under each event, as final results are available.