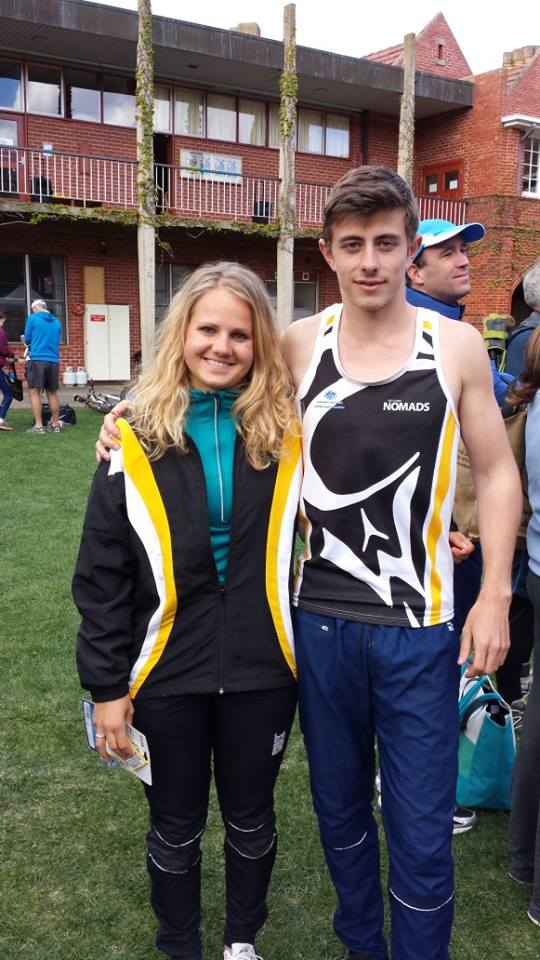 The first two events of the Australian Championships were held this weekend and WA has had seven wins, our best ever national performance away from home.

At both the Sprint and Long Distance champs WA scored a stunning double header in the 17-20 junior elites with Oscar McNulty (LOST) and Marketa Novotna (LOST) taking the national champion titles in M20E and W20E.

Results for the Championship Carnival week will be published in Eventor, under each event, as final results are available.