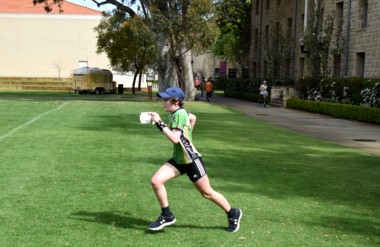 The University of Western Australia

Changes to terrain at universities seem to be unpredictable but fortunately the music event in the pre-start area was over by noon, and the temporary fencing surrounding a control on course 1 was dismantled enough in time to allow access and exit along mapped routes. We had been warned about a wedding which may be why car parking was less easy than expected.

Nevertheless, the WA Sprint Championships saw some ninety people kept busy running and thinking. Despite a slight drizzle just before the event the weather turned out to be perfect, making for a fun afternoon of orienteering. The courses mainly utilised the north-western part of the map, starting in the School of Music, then weaving through the tall trees of the Tropical Gardens and finishing with a very fast sprint on Riley Oval. Well done, Ruby Phillips and Amy Dufty, for doing the fastest finish chute run - eleven seconds!

Most winning times were in the target range (except for the M10 and M12 boys who absolutely obliterated their races!), although towards the lower end, suggesting that setter Andries Swart’s initial course lengths were better than the shorter versions controller Ken Brownlie persuaded him to accept. The title of WA's Fastest Orienteer in the Elite categories went to young gun Riley McFarlane and experienced Ceri Pass.

Results are available on Eventor.
Upload your route to Livelox and compare it with other route choices. 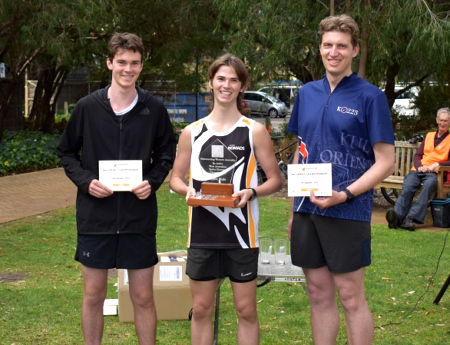 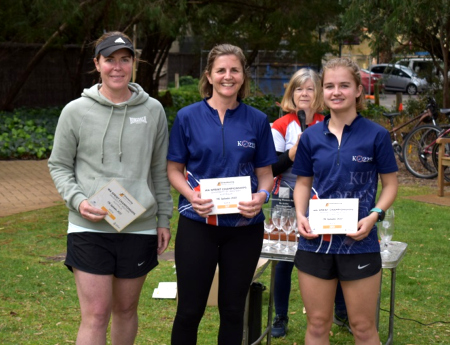